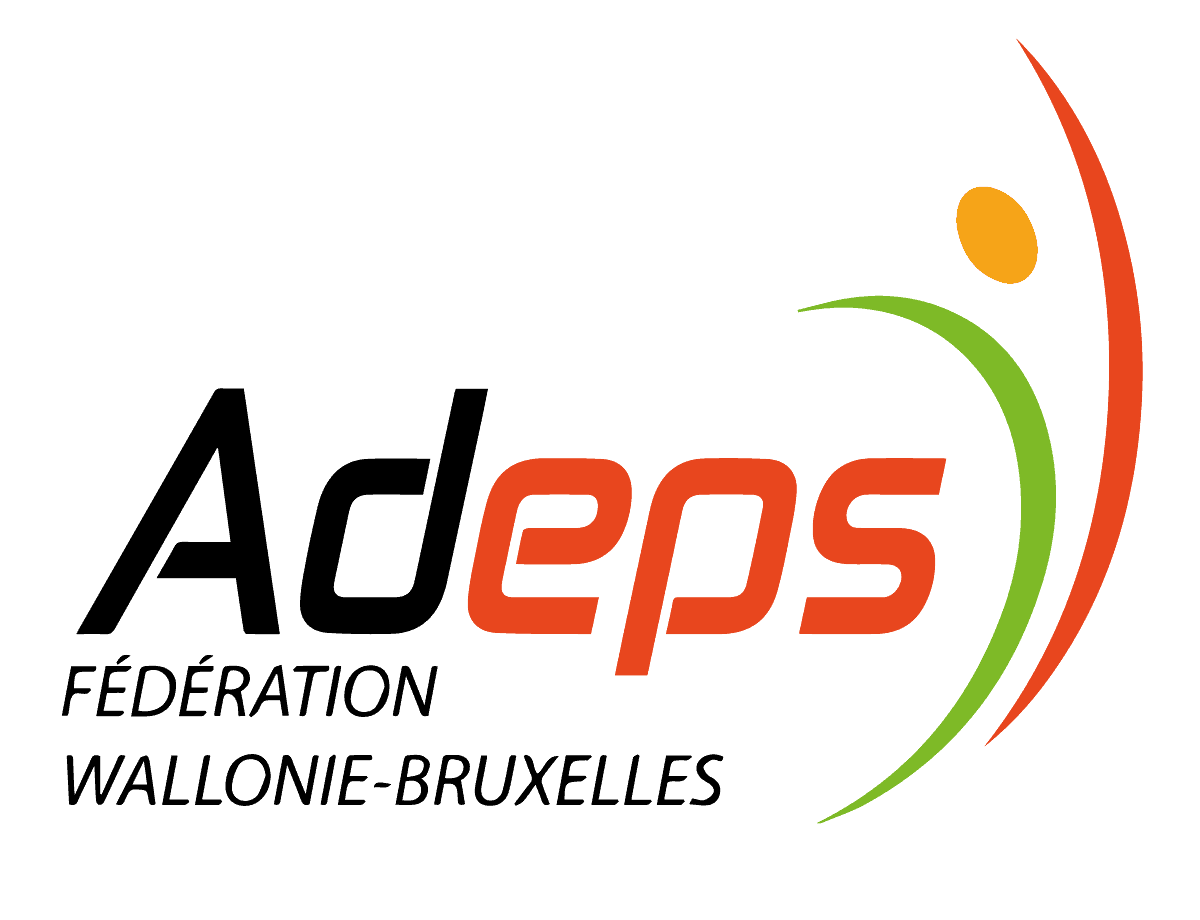 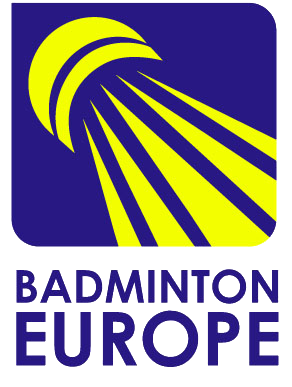 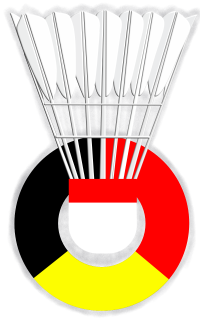 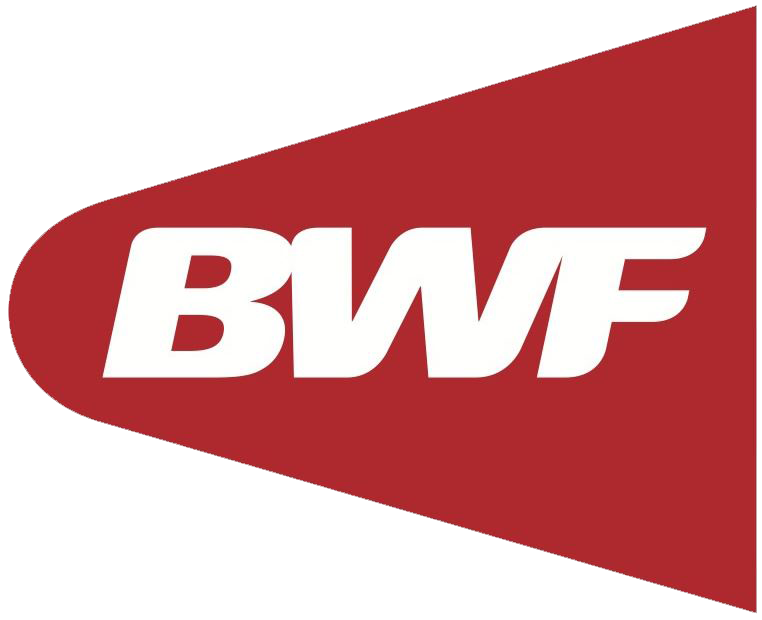 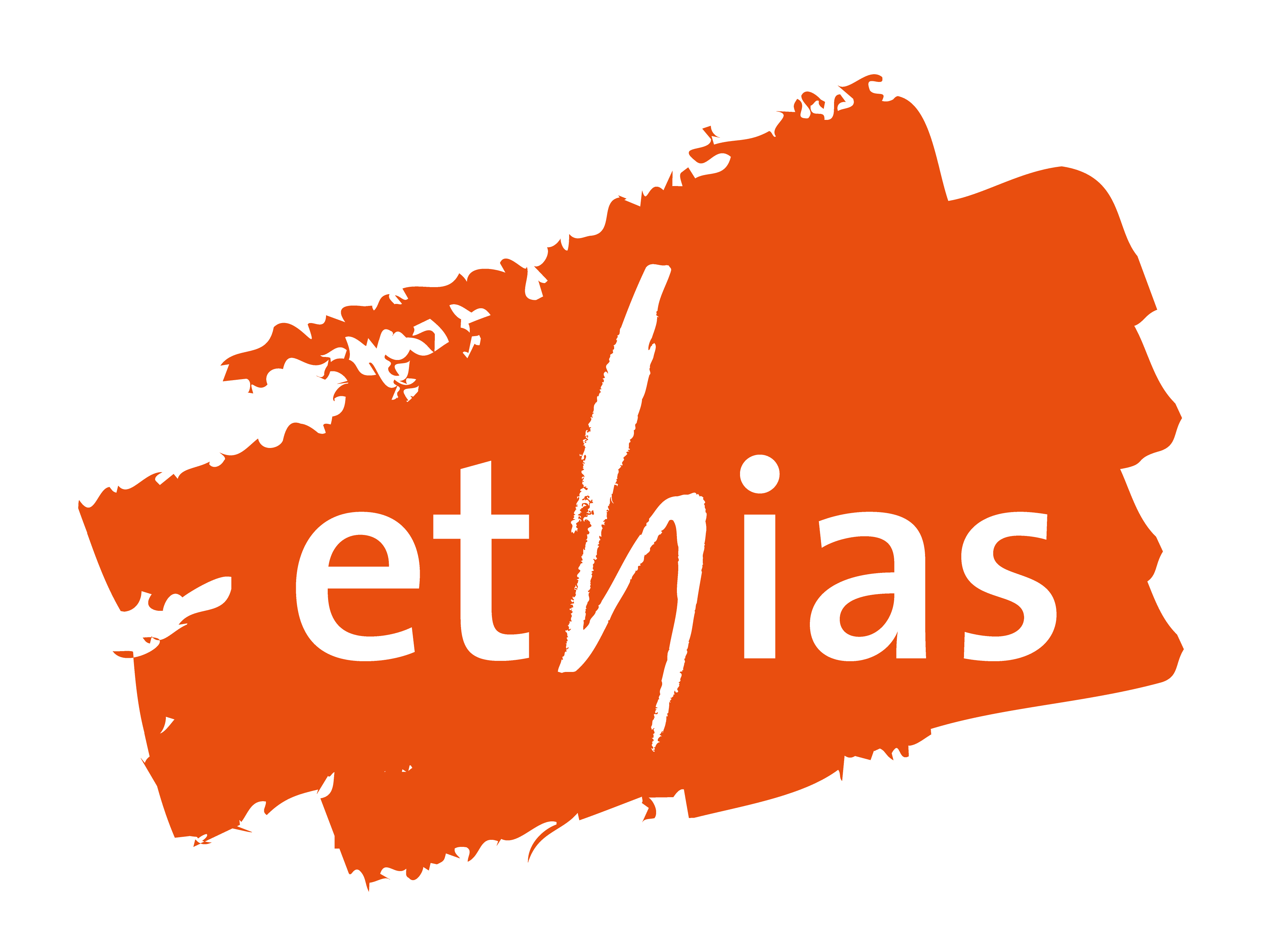 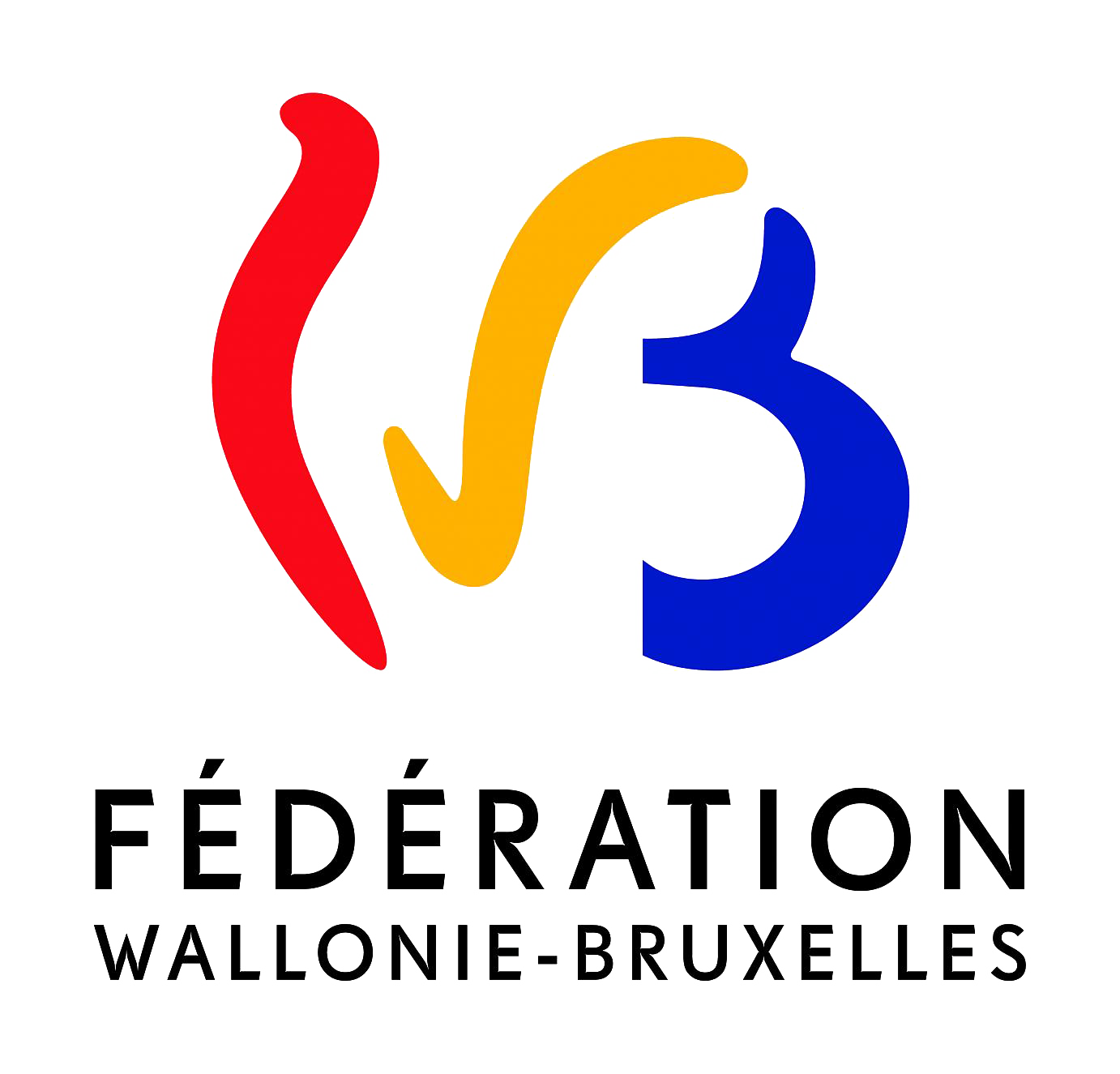 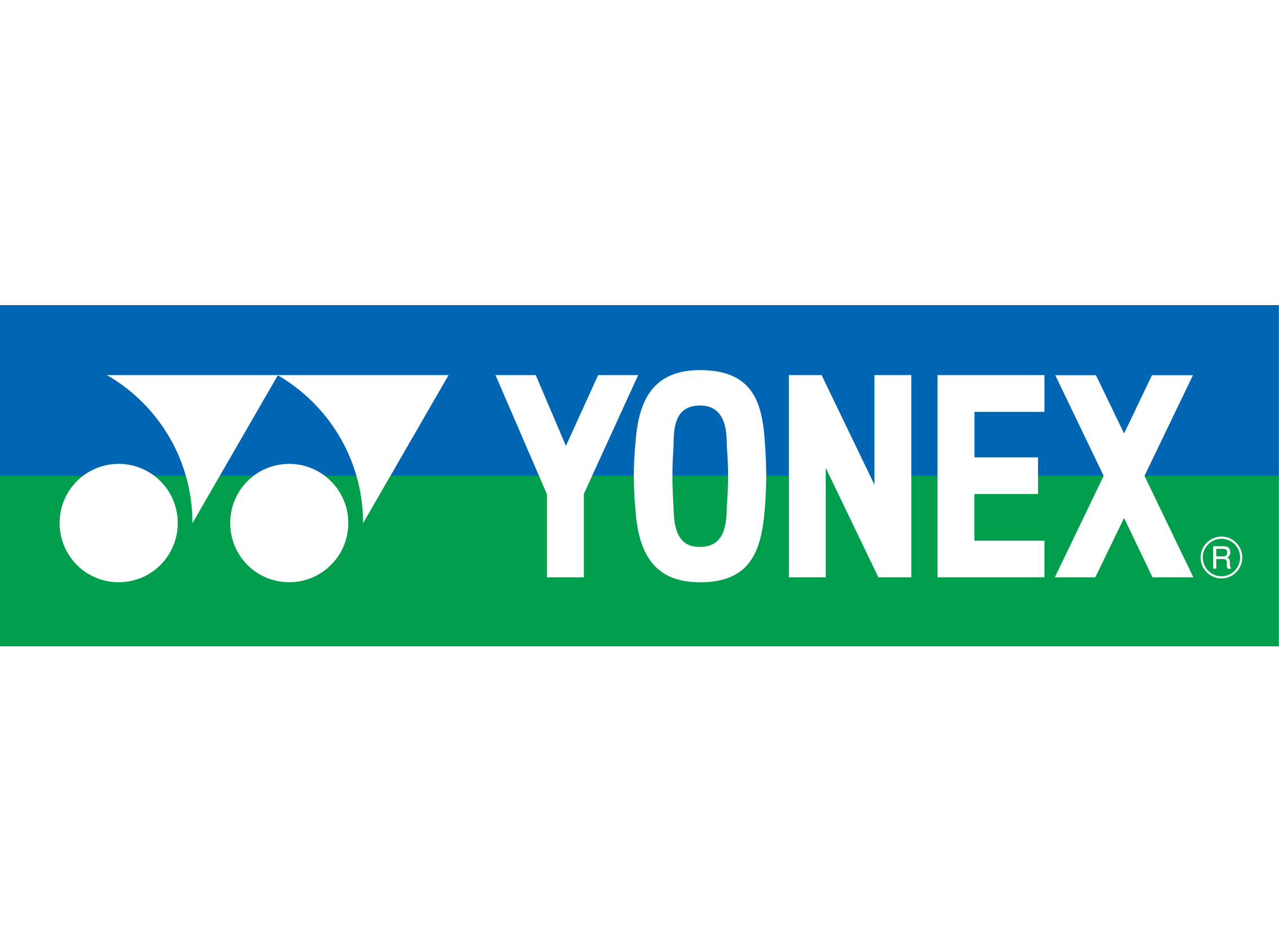 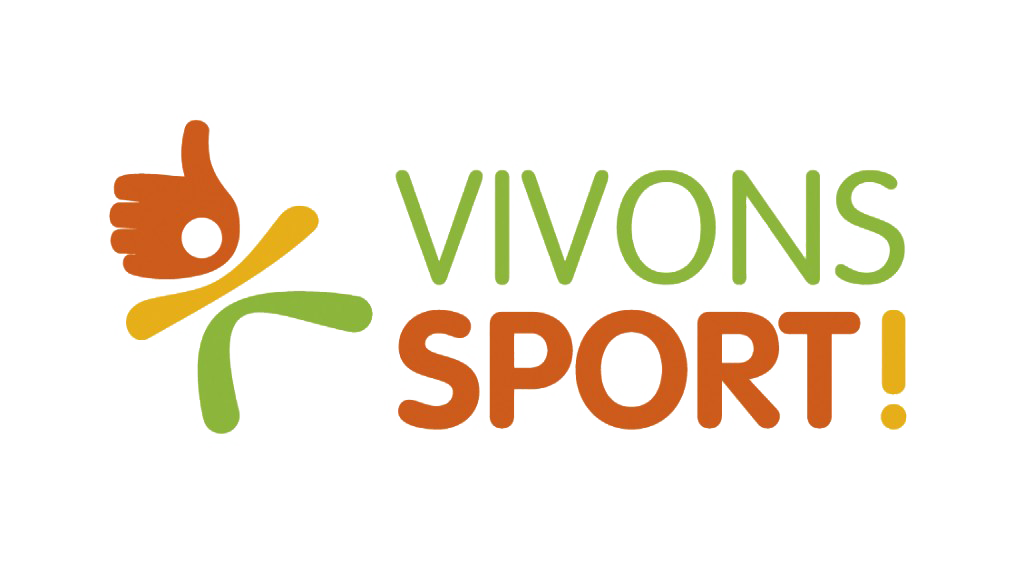 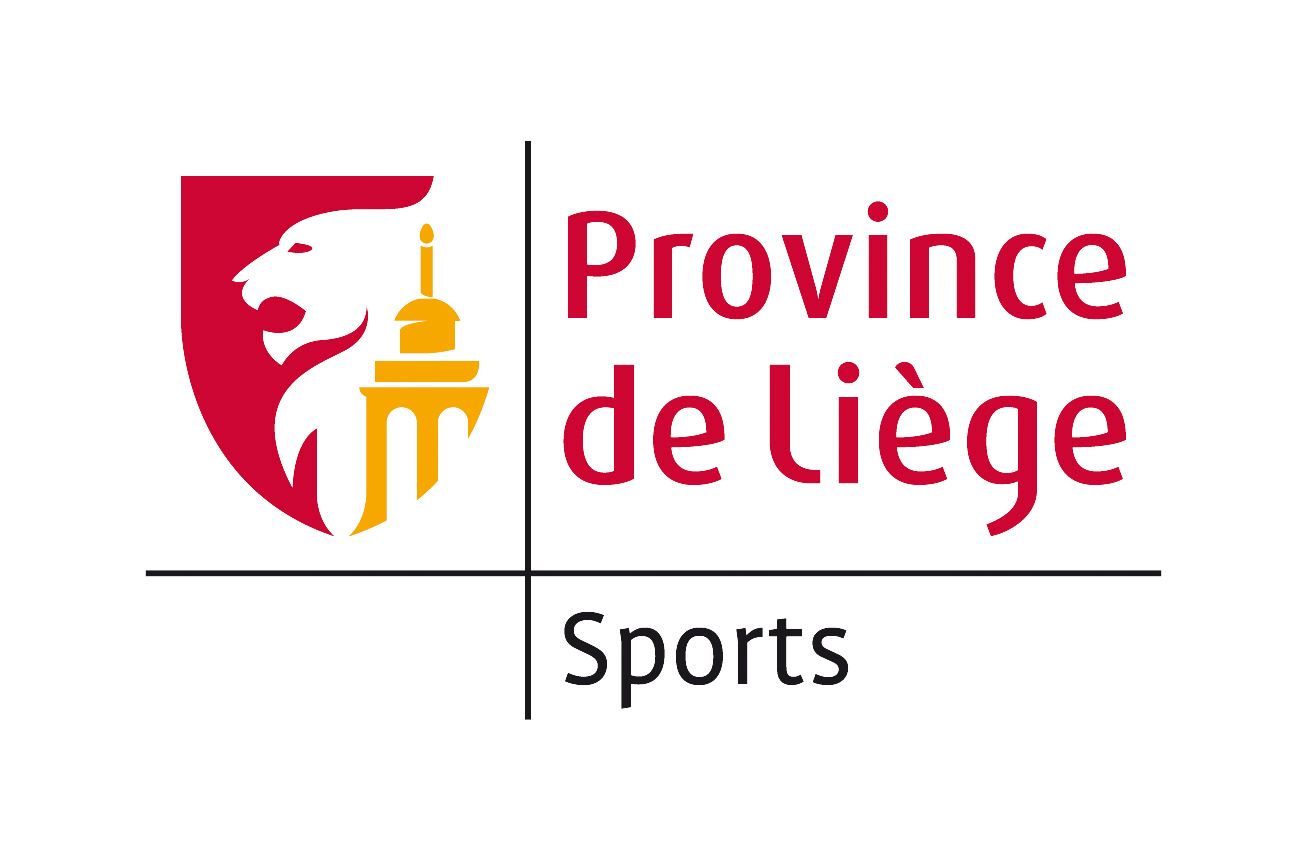 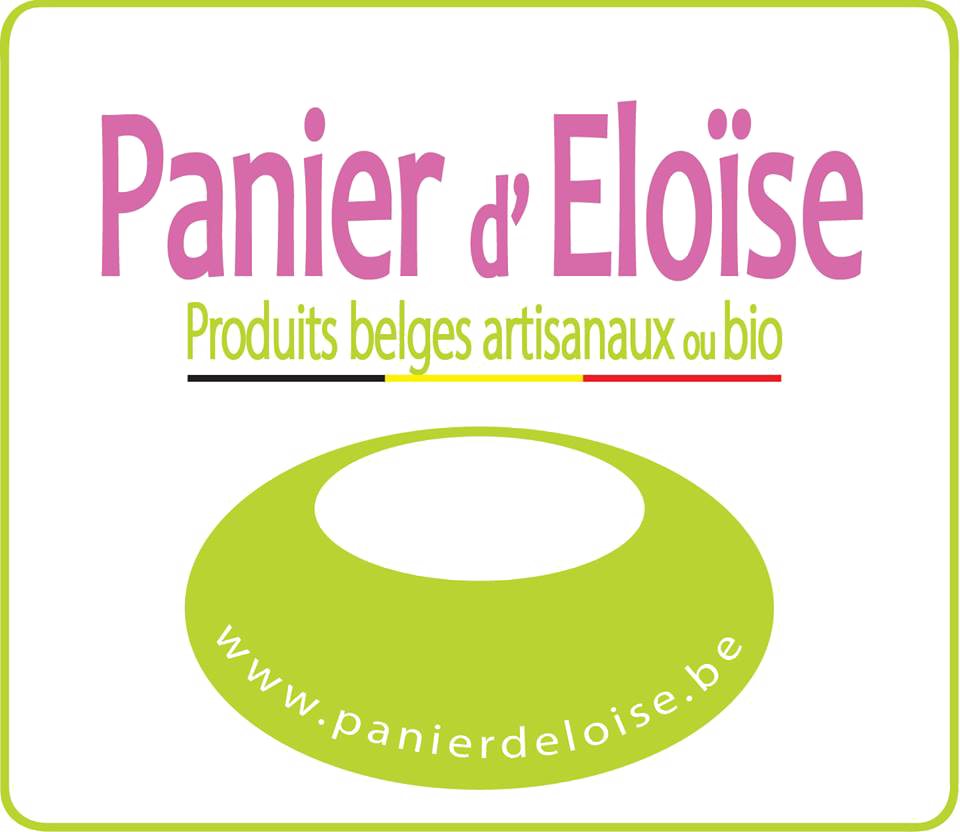 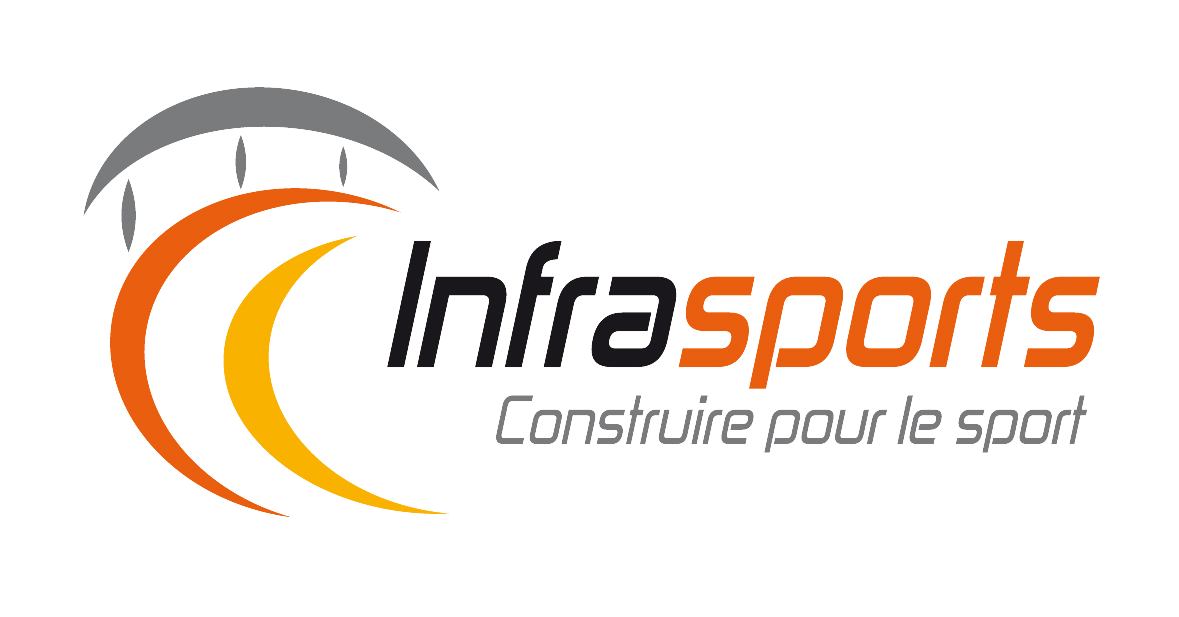 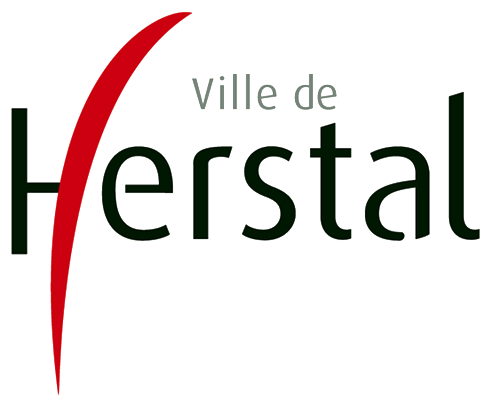 Provided and offered by the organizer :

Information about the transfer between Brussels or Brussels South Charleroi airports and Liège train station could be given by the organizer.

The 2021 edition has just been confirmed

We are waiting for you!

Yvonne Li for the gold